Have you ever taken a good look at your own furniture and wondered about its origins? It’s safe to say that most people probably haven’t done so. You selected it because you liked the design and colour, or because it performs a function. You might change it from time to time, as fashions come and go, or it wears out.

Furniture has been influenced by many religions and cultures

But when you think about it, all furniture has been influenced somehow by past examples, going back many centuries. Each item has been inspired – whether in style or function – by a previous piece, with new ideas that change or improve it in some way.

In most western societies and cultures, furniture tends to be on the plain side, though still beautiful. It is rarely influenced by anything other than comfort, functionality, and fashion and, in general, craftsmanship has largely been replaced by the production line.

The same cannot be said of Islamic furniture, however, which is rich with decoration and has a complex and fascinating history.

What is Islamic Furniture?

Firstly, what do we mean by Islamic? We do not really have Christian, Hindu, or Sikh furniture (or any other religion). Though a lot of religions have certain designs and art forms associated with them, they tend to be contained within the temples and churches, rather than displayed in the home, The possible exception to this comes in the form of shrines, though these aren’t exactly ‘furniture’ as such.

Islamic furniture, however, is found throughout the home. Depending on your personal tastes, you may have some in your own home. You might not even be aware of its origins or realise that it is Islamic. But what makes it so?

Well, Islamic furniture is distinctive in that it is usually highly ornate, with complex geometric patterns, foliate designs, and often displays calligraphy (almost certainly Arabic). The high degree of islamic architecture craftsmanship is obvious, and all in all, it evokes an exotic feel. Darker woods are generally used, but this can be enhanced with other materials, techniques, and ideas, such as:

We can say, then, that Islamic furniture is any piece that displays the characteristics of Islamic art.

The History of Islamic Furniture

Over the centuries, Islam has spread far and wide, bringing the richness of its own culture as well as embracing elements of those of the countries in which they settled. Even the Mediterranean countries, such as Spain, that eventually reverted to Christian or secular rule following the expulsion of the Moors, still retained Islamic influence in architecture and interior design.

This design differs from that of the more traditional Georgian buildings, but islamic architecture can be seen in areas of old Tbilisi.

The roots of these designs, however, comes from the heart of Persia, which covered modern-day Iran and spread right across to India. This was central to trade routes, a meeting point for many different cultural influences.

Around the time that Islam was first being established, the people of these hotter, drier regions did not possess much in the way of furniture. The reason for this is twofold; many societies were semi-nomadic, meaning that their belongings had to be portable. Also, wood was in short supply and was reserved for special items in the home, such as chests and trunks which were expensive to make and therefore treasured by the owners. Other than this, wood was used for essential things like boats, roof supports, doors, and so on, in societies that were more settled. Chairs and beds were almost unheard of, as most people used rugs with plenty of cushions.

Is Islam a new religion?

With the advent of Islam and the establishment of mosques, Muslims began to adorn their places of worship using all the skills they possessed. The central tenets of this new religion placed supreme importance in the glorification of God (Allah). They were also great seekers of knowledge (in the sciences, as well as striving to master artistic skills. They used these attributes to great effect within the mosques, creating stunningly beautiful edifices filled with Islamic art, some of which still stand today.

Within these buildings, certain items of furniture began to appear, such as the minbar, like the pulpit found in traditional churches, from where the minister addresses a congregation. Special stands, called rehals (or rihals), were constructed on which to place their holy book, the Quran.

From here, and with the extension of Islam across vast parts of Europe, Africa, and Asia, Islamic art spread further, and the designs found their way into homes as more modern forms of furniture were used. By the time of the rise of the Ottoman Empire, specialist furniture centers were established, each with a distinctive style.

Much more could be said about Islamic furniture and its history, which covers a span of about 1700 years and incorporates a host of cultural ideas. Suffice to say, it continues to be popular today, and always adds a captivating sense of exotic sophistication and intrigue to your home.

PrevPreviousSvaneti – Visit 2020! Historical and Architectural
NextNarikala Fortress History: Everything you need to know Updated 2020Next 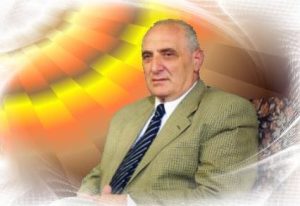 Avtandil Beridze was a Georgian politician. It was his aim to rebuild Georgia, including a Mosque in Batumi. He was

Welcome to the Georgian dictionary. This lexicon is both ancient and still used today. This fascinating language is spoken less 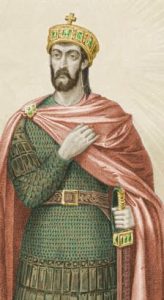 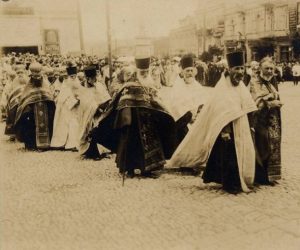 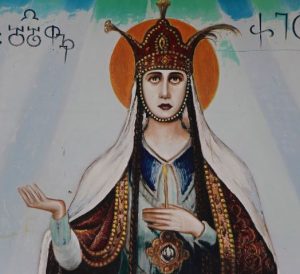 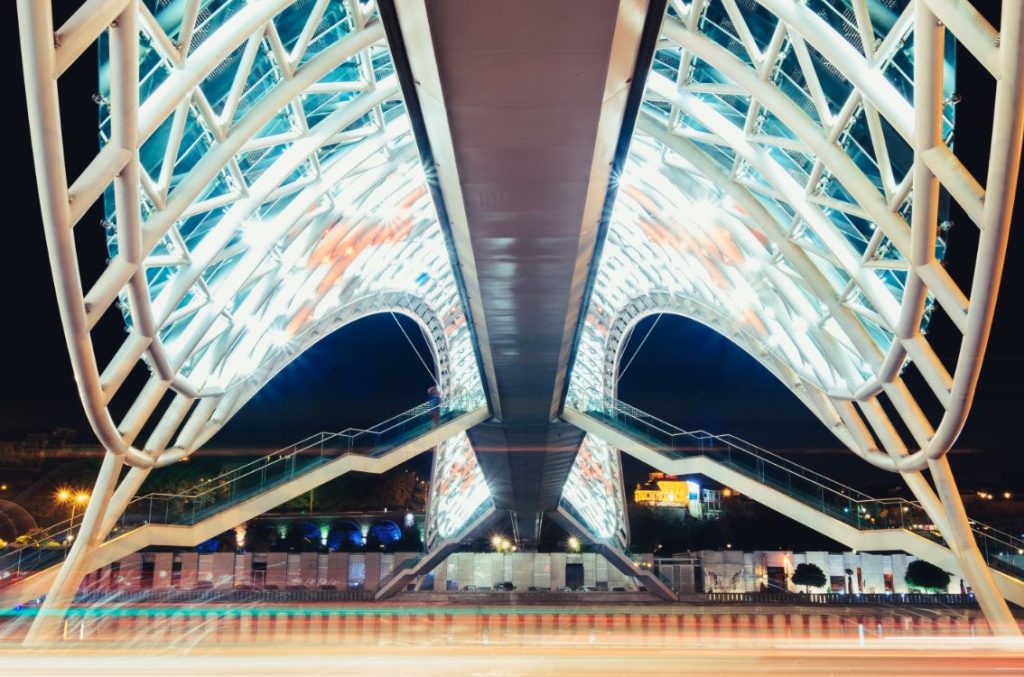 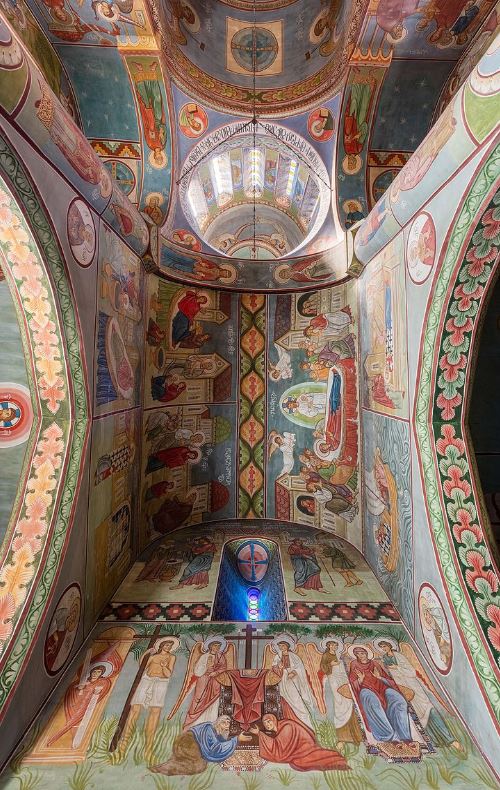